Our passion is to work for excellence in our client's projects

In her professional career, she has held management positions in companies in the energy sector for extensive periods.

Among her experiences, she has the Directorate, for more than twelve years, of the natural gas distribution and commercialization operations at Llanogas S.A E.S.P, a distribution company serving a wide market of energy consumers in Colombia.

Since 2007, she is the General Manager of DELVASTO & ECHEVERRIA, a position in which she has had the challenge of consolidating the company as a leading company in consulting and engineering services for the energy sector. During her tenure at DELVASTO & ECHEVERRÍA she has directed more than two hundred studies and projects in the natural gas, GLP, and oil chains, especially in developing rate methodologies and rate calculations. 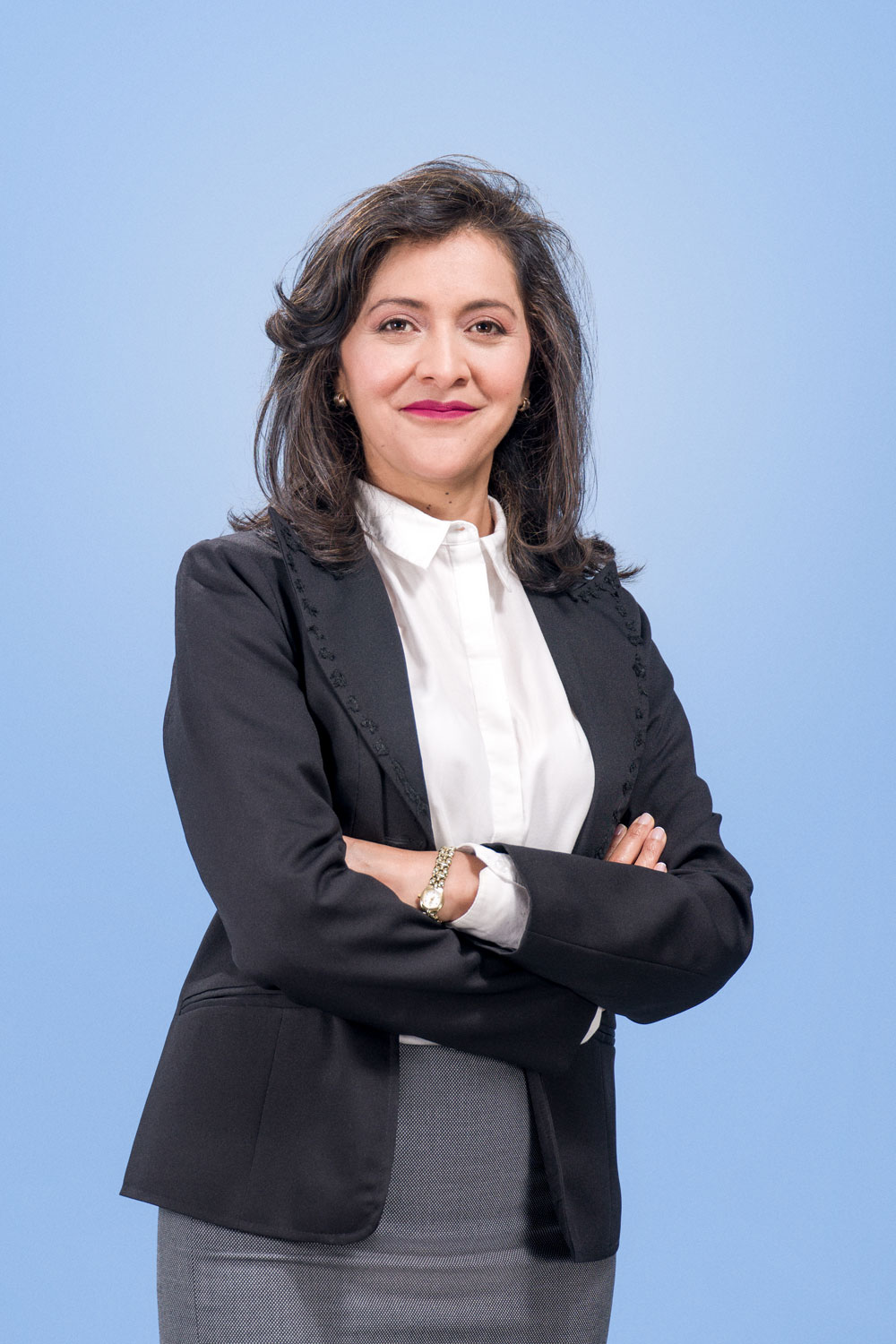